Cosecha is a nonviolent movement activating the migrant community and the public at large to fight for permanent protection, dignity, and respect for all immigrants in the United States. Developed by organizers who watched immigration reform stall in Congress for over a decade, Cosecha is taking a new approach. We believe that in order to win real protection for our communities, we need to mobilize millions of active supporters—by polarizing the American people to take an active stance on immigration issues.

Our work honors and draws from the legacy of other social movements in this country. We are students of the thousands of farmworkers who, under the leadership of Dolores Huerta, Larry Itliong and Cesar Chavez, fought back against labor exploitation. We have learned from the millions of African Americans who challenged the racism of Jim Crow and fueled the Civil Rights Movement. Building on this tradition, Cosecha views non-cooperation as our best tactic for building popular support and securing real victories for the 11 million undocumented immigrants in the U.S.

By harnessing the power our community already has as workers and consumers, Cosecha plans to shift the debate over whether or not this country wants immigrants to a widespread understanding that it needs immigrants. Our movement culminates in a 7 day immigrant strike that will demonstrate that the United States cannot function without the undocumented community.

Previous
What is Cosecha?
Next
Our Principles 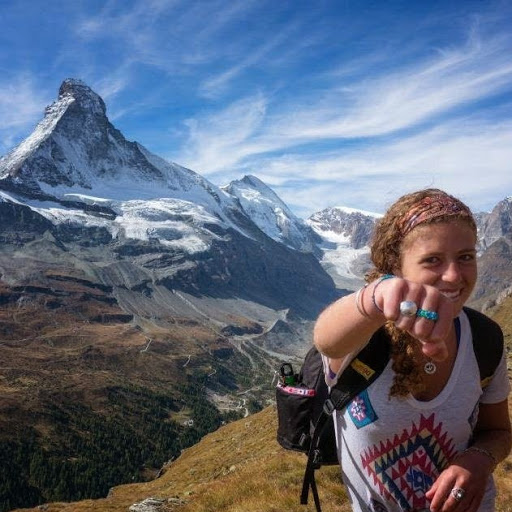